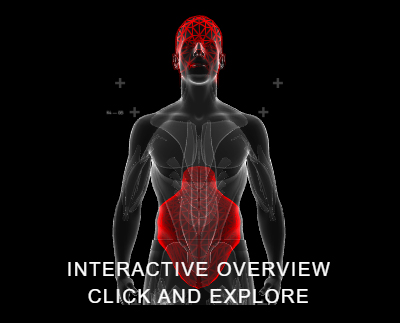 Home > Blog > Peptides in bodybuilding – the key to success!

Peptides in bodybuilding – the key to success!

In order for an athlete to gain strength, volume and relief, it is not enough just training and proper nutrition. Sports nutrition with pharmacological preparations that support the body of an athlete on a hormonal level must be included in competent training.

The optimal and harmless analogue of common hormonal agents in bodybuilding are peptides. Their main purpose – getting rid of excess weight and a set of muscle mass. 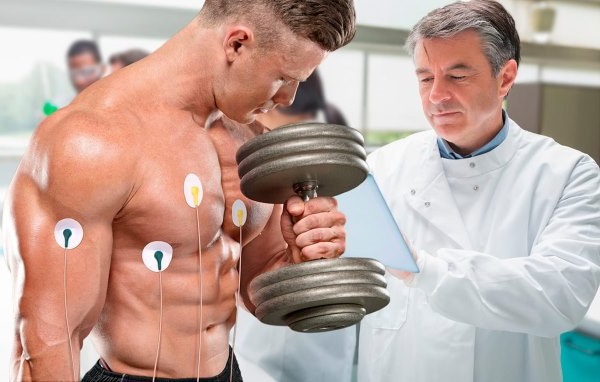 Many peptides improve sleep, increase muscle tone, heal the skin, and also have a healing effect on wounds and microtrauma. When compared with full-fledged proteins, the absorption of peptides is much easier and faster.

Types of peptides and their characteristics

In bodybuilding peptides are divided into functional and structural.

Their action begins after the final cleavage on the sequence of amino acids that begin their protein synthesis. This leads to the formation of new muscle fibers. Structural peptides include hydroisolate and whey protein concentrate.

These compounds supply the body with amino acids – “building materials”. Their main effect is to feed the body with nutrients, the formation of anabolic conditions. As a result, muscle mass grows or persists with prolonged fasting. The possibility of protein poisoning and the advancement of muscle development compared with ligaments is a side negative effect.

They are used in bodybuilding for two purposes: reducing excess weight and increasing muscle mass. Their action begins from the moment they enter the body.

Peptides for muscle gain increase the secretion of growth hormone in comparison with the normal state. An additional positive effect is the strengthening of immunity and improvement of the ligaments. A side negative effect is its unpredictability. Examples of these peptides are GHRP-2, GHRP-6, ipamorelin.

If the mass training program is accompanied by a course of peptides, then you get a great result. Bodybuilding peptides are produced in the form of mixed-type preparations (with functional and structural compounds), as well as in the form of individual elements. As an example, here are some peptide courses:

1. A course to increase strength and body weight.

Includes peptides GHRP6 + GHRP2. Reception continues for two months. The drug is used three times a day, 150-200 mg, before meals for an hour (or after). In 80% of the drug intake, an increased appetite was noted, which contributes to the weight gain of the body.

2. Course for extreme muscle building and gaining a general mass.

Includes peptides GHRP6 + GHRP2 + MGF peg. Designed for two months. Reception three times a day, before meals for an hour or after. Dosage: the first two peptides of 150-200 µg, the third – 400 µg. Injected subcutaneously an hour or two before workouts.

3. A course to increase stamina and weight gain.

Peptide GHRP2 for two months. It is necessary to do four injections every day (200-250 mcg). The course is cheap but effective. However, it has a side effect – lowering blood sugar. In this regard, it is necessary to provide the body with carbohydrates.

5. A very powerful connection with the powerful action of Hexarelin + CJC-1295. A side effect is desensitization for two weeks. Hexarelin, without increasing appetite, increases and increases new muscle fibers. In addition, it improves the overall condition of the joints, reduces the fat layer. The drug heals wounds and microtrauma well.

The usual form of peptide use is injections. They are introduced into the adipose tissue (usually on the stomach) with an insulin syringe or intramuscularly with a simple syringe. The simultaneous use of several drugs allows you to achieve synergies, that is, the amplification of one substance by another. The result is maximum return.